At high temperatures, the strength of most ceramic materials decreases with increasing temperature. Figure 1-33 shows the change in bending strength of some typical structural ceramics with temperature. However, some ceramics have a rebound strength near the brittle ductility transition temperature, such as silicon carbide and mullite ceramics. This phenomenon is related to the viscous effect of the glass phase in ceramics, that is, when approaching the brittle ductility transition temperature, the strength of the glass phase has not yet decreased but the viscosity is just reduced to relax the concentrated stress at the crack tip, which improves the resistance to crack growth. At this time, the influence of micro-cracks is minimized.

Zirconia toughened alumina ceramics (ZTA) has the following characteristics in terms of its strength changing with temperature: in the range of normal temperature to 300C, the strength of various ZTA ceramic materials decreases by an average of 30%; in the high temperature zone of 800-1400°C, the strength decreases About 40%, and in the middle temperature section, the intensity changes little, as shown in Figure 1-34. If ZTA is compared with Al2O3, ZTA material is not suitable for high temperature occasions, and its strength decline is much more serious than that of Al2O3. The high-temperature strength of carbide and nitride ceramics is relatively high. For example, some hot-pressed and atmospheric sintered or recrystallized silicon carbide ceramics maintain their flexural strength at 1500°C. 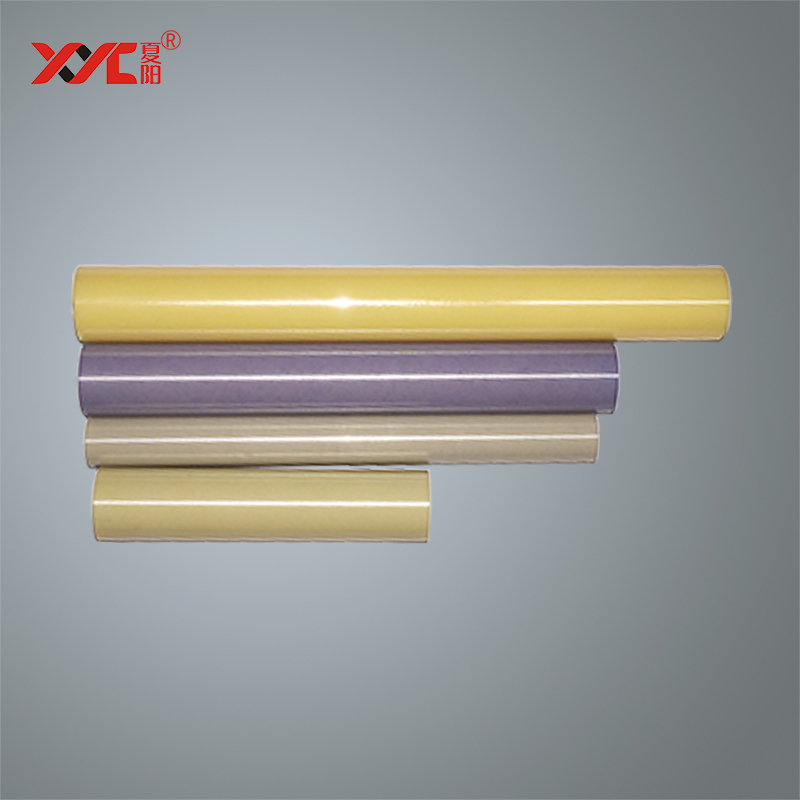 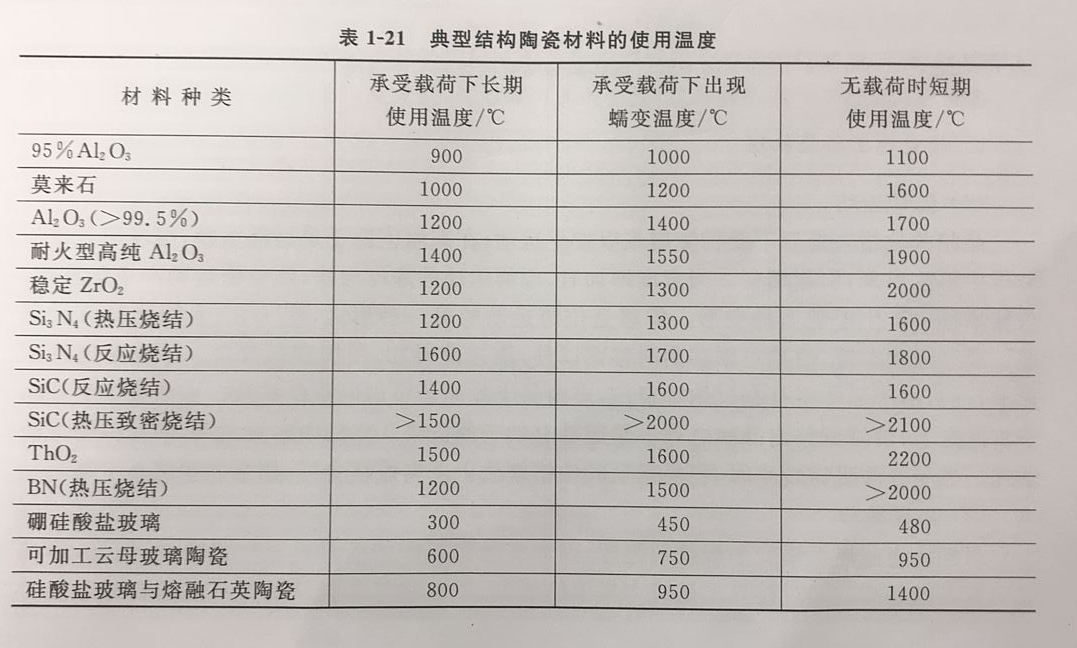 Subscribe to get the latest on sales, new releases and more
Thank you for subscription!
Copyright 2022 Guangdong XY Fine Ceramic Technology Co.,LTD